TACO 'bout a super fun engagement session that I just could not get out of my head... 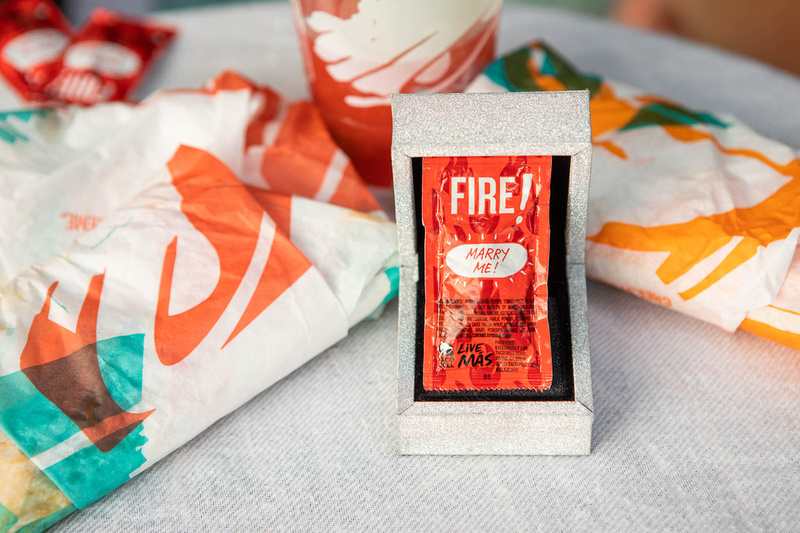 I am a HUGE fan of tacos. Like, unhealthily obsessed. If you know anything about me personally, you know that I worked for my best friend's mom for almost two years at her authentic Mexican restaurant Los Chavez in St. Peters, MO. Our favorite day of the week was Tuesday because HELLO: Taco Tuesday! 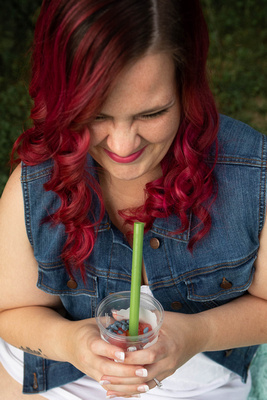 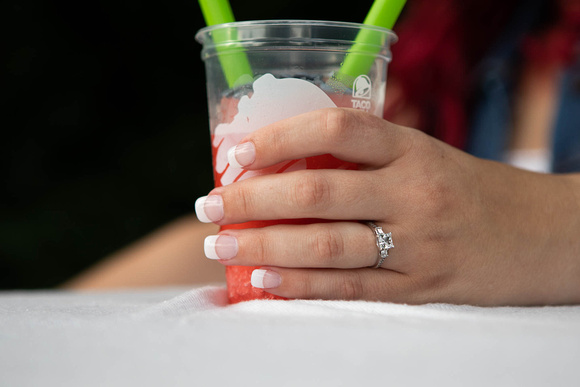 So when we treated ourselves to some Taco Bell a few months ago, I asked for a couple fire sauce packets for my husband. I found the most adorable message on their sauce packet and this idea was born! For those of you who don't know, Taco Bell's sauce packets have fun sayings on them and they range from hilarious to sweet to silly and everything in between. This sauce packet in particular read "Marry Me" and the moment I saw it, an idea was born for an engagement session. In fact, I was low-key saddened that these sauce packets weren't around before we got married because I totally wish that we could have done a Taco Bell engagement session for ourselves because seriously... we LOVE Taco Bell. Anytime we have a chance to snag some fast food, we rush to the nearest T-Bell drive through and treat ourselves to some nachos, Doritos Locos Tacos, and that amazing Baja Blast that only tastes right from a Taco Bell fountain. 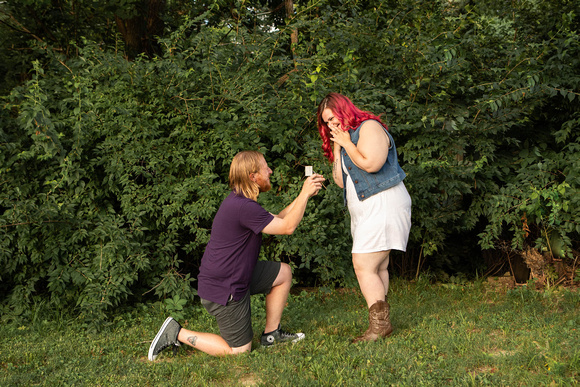 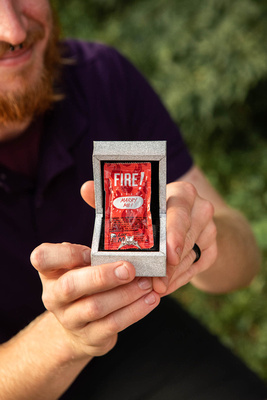 But of course, since we are already married, I had to find someone crazy enough to go along with my weird ideas because let me just say that once I get an odd idea in my head, the only way to move on in my life is to just get it all out. Initially, I didn't know why this one particular idea was so strong in my mind but I couldn't stop thinking about it so I began writing up silly little notes in my notebook of shots that I thought would be cute. I am a photographer of many things at the moment but couples and weddings are my true passions so the thought of bringing two of my favorite things together - tacos and love - is my literal dream!

I am also a creative. I LOVE to stylize photos, I love to challenge myself with new things. I feel like putting together a session that allowed me to showcase an adorable couple while also challenging myself by working with a color palette outside of my normal visions and trying to still make it cohesive, charming, and true to my style was the perfect outlet during the summer slow season.

So in come Emma and Cody. 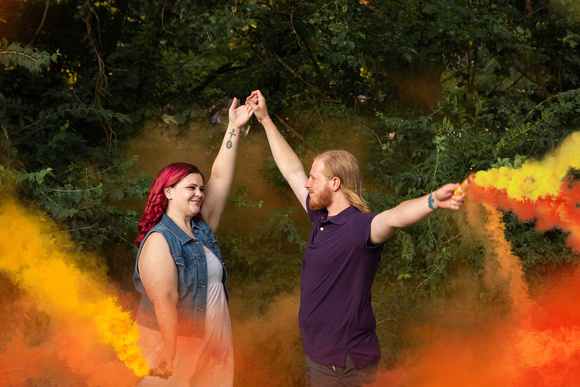 When I put out the call for models, I wanted to work with a couple that is already engaged and that loves Taco Bell so that in addition to bringing my vision to life, I could offer some complimentary engagement images as compensation for their time. My initial couple ghosted me (I know, right!?) so I put out another call and these awesome folks answered. I felt bad about not being able to offer them anything in return though because they were previous clients of mine and we already did their engagement photos this past winter (um, they had a gorgeous session during a literal blizzard) but we decided to do some family photos instead so not only did I get to bring my idea to life but I got to do it with a super fun and adorably-in-love couple. How freaking amazing, right!?!?

Major major thanks to Emma and Cody for being open to my goofy idea and for playing along and letting me bring it to life! You two are incredibly fun and I had a *Baja Blast* working with you two (like what I did there!?)! I am so excited for your wedding in September!! 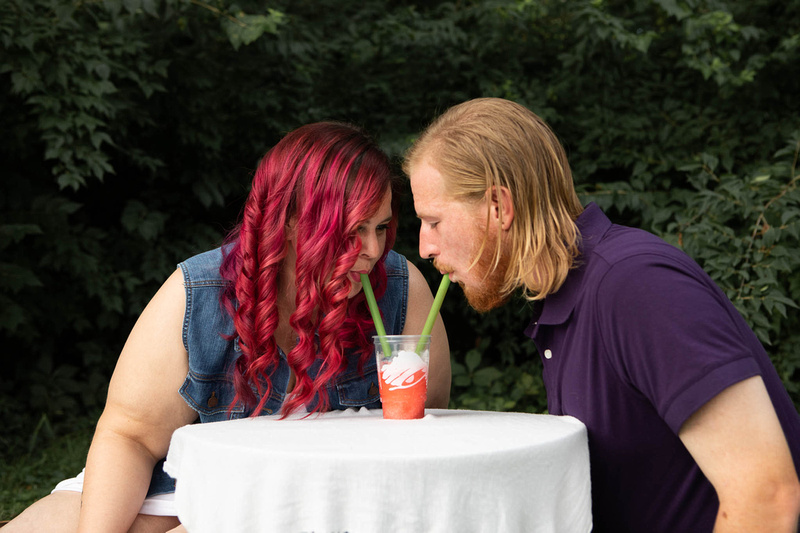 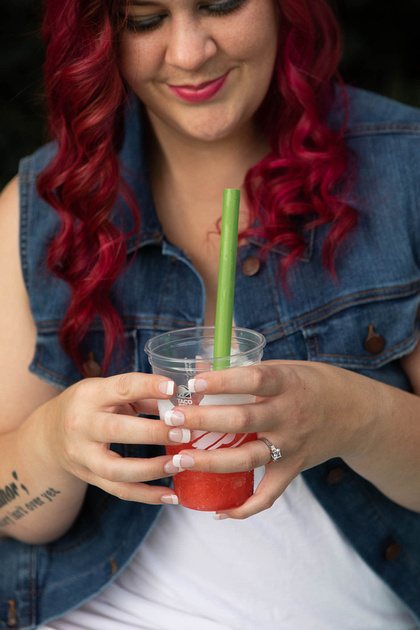 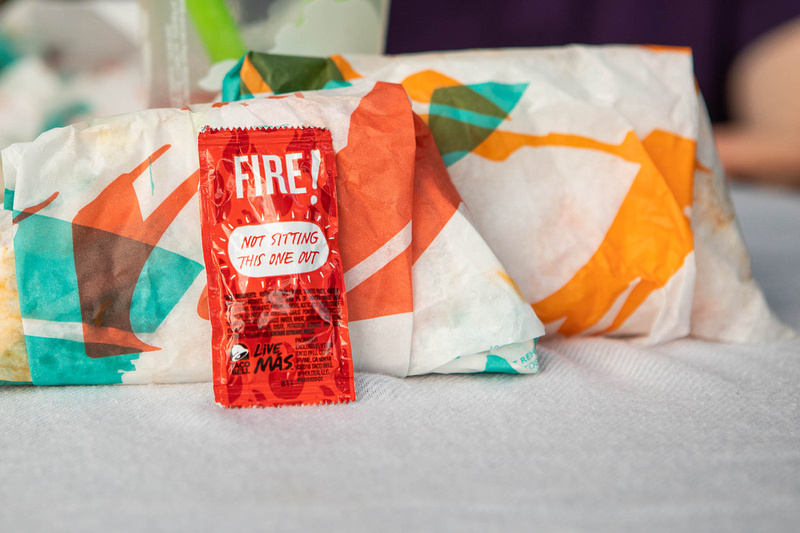 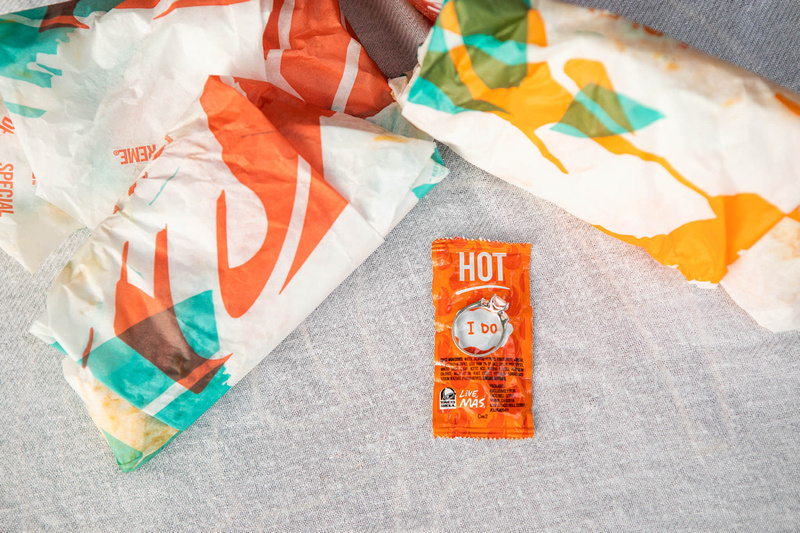 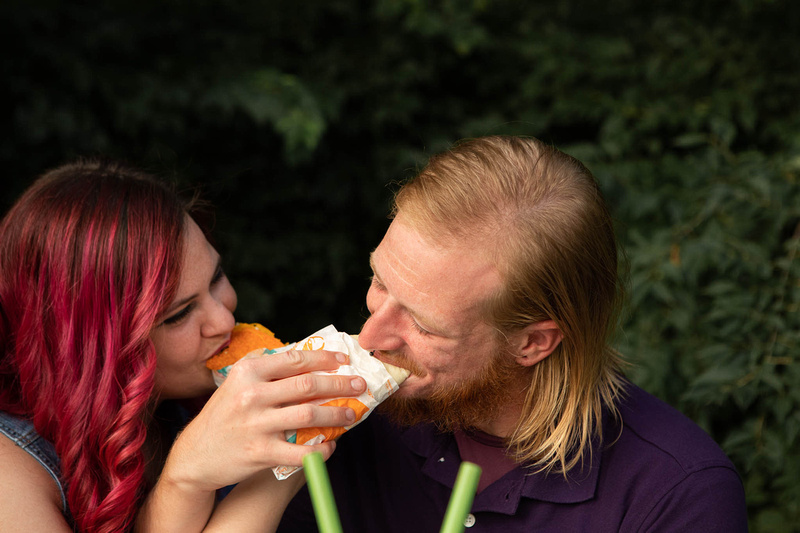 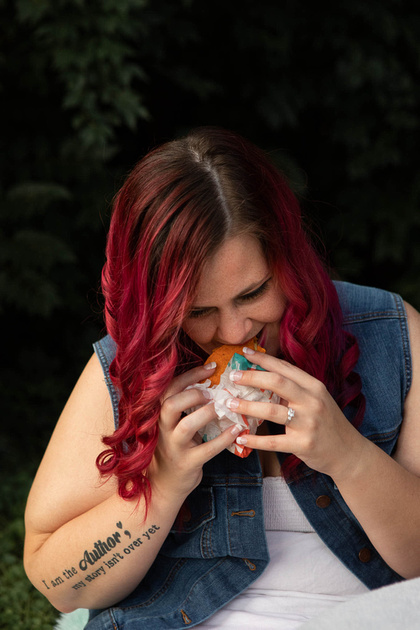 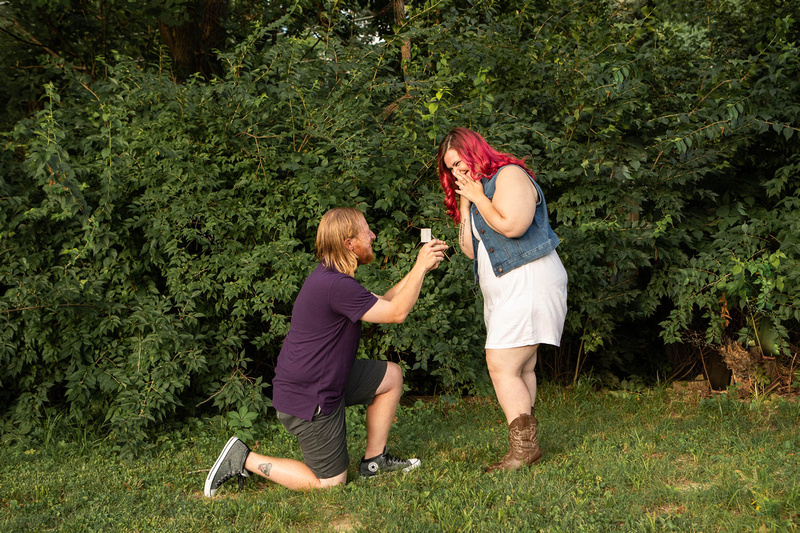 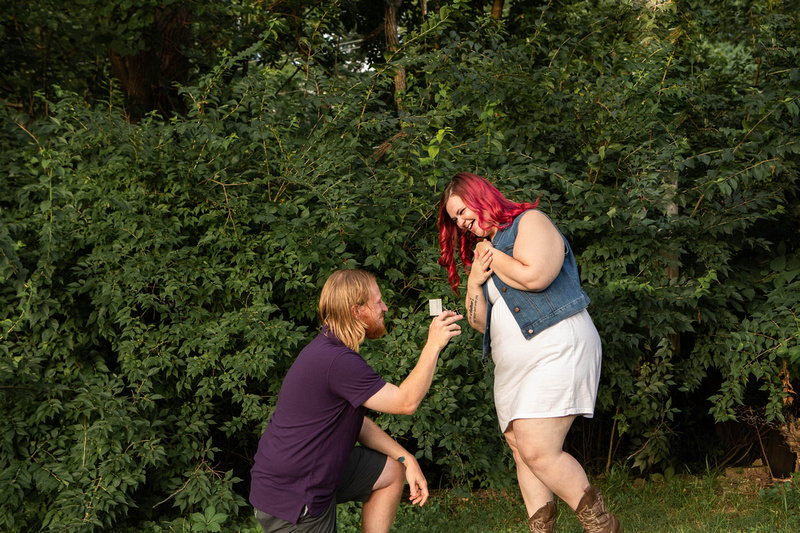 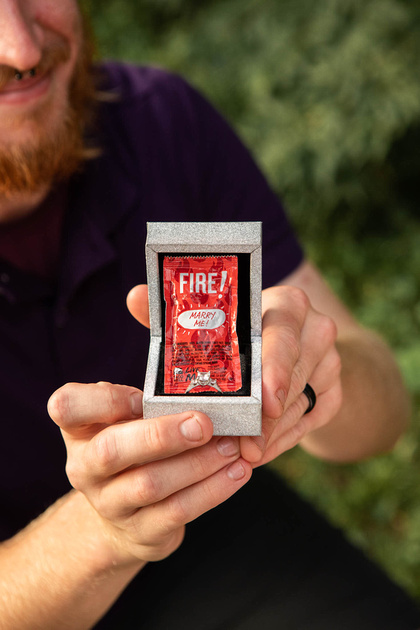 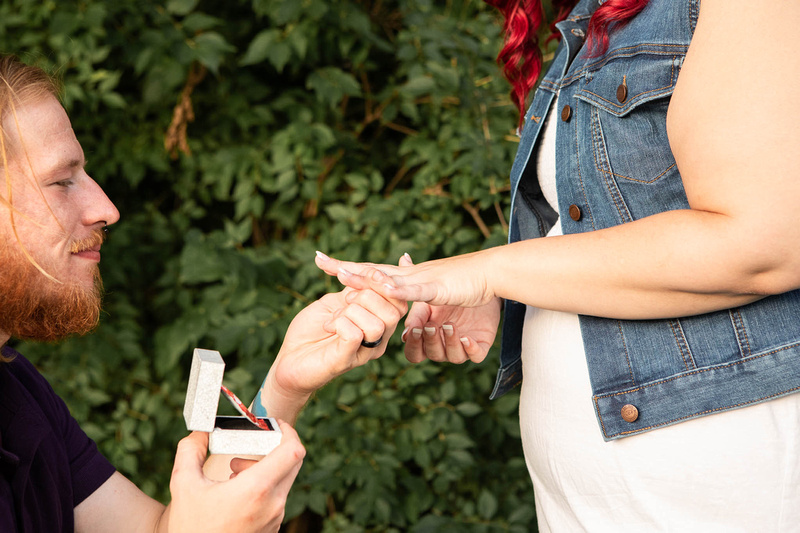 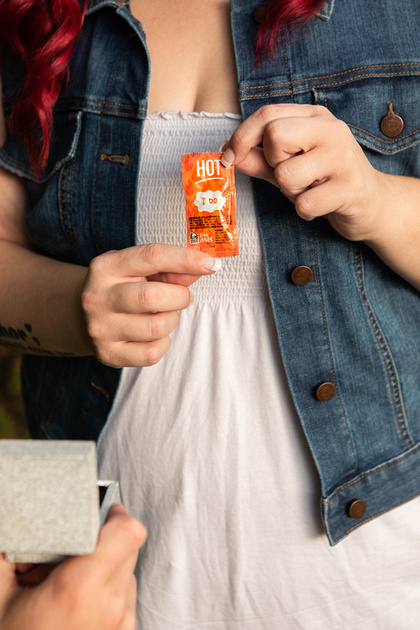 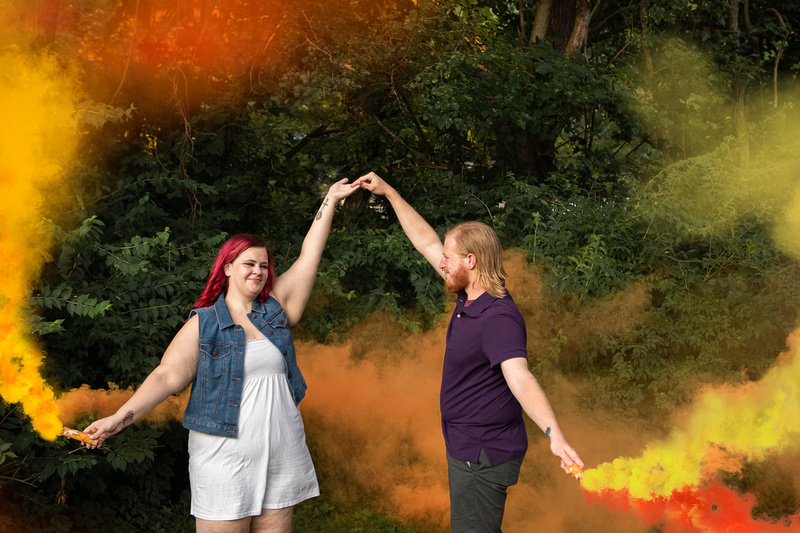 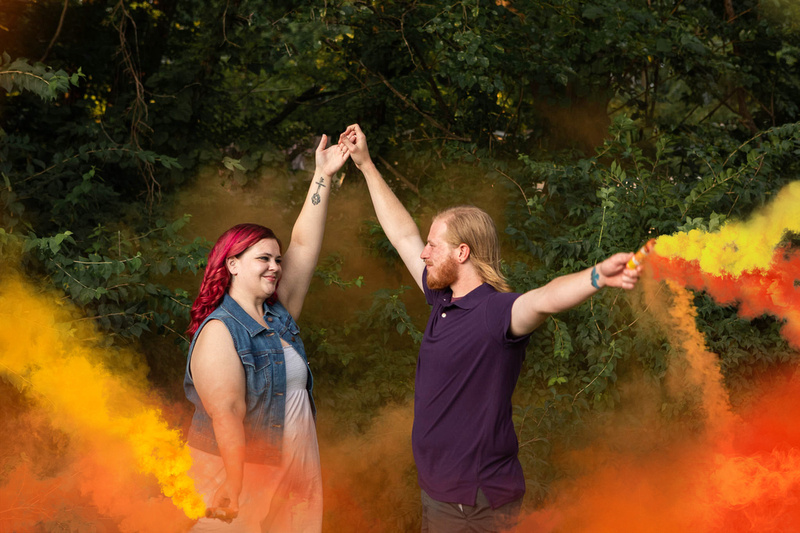 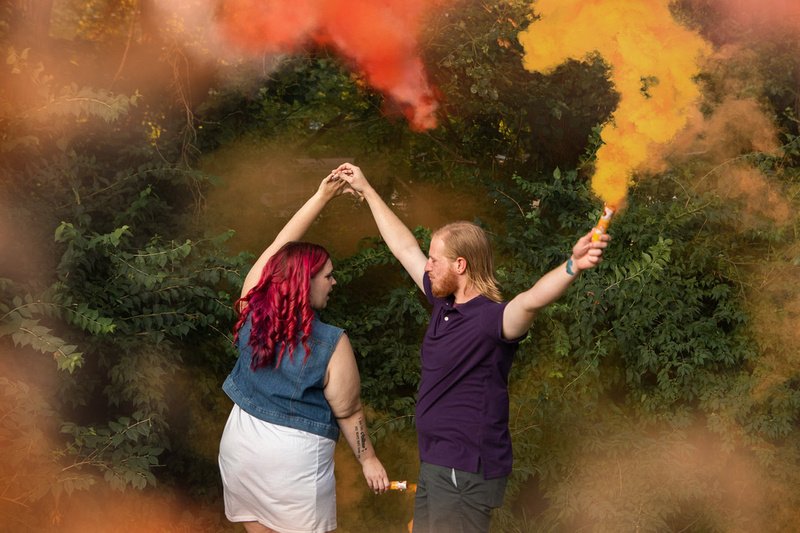 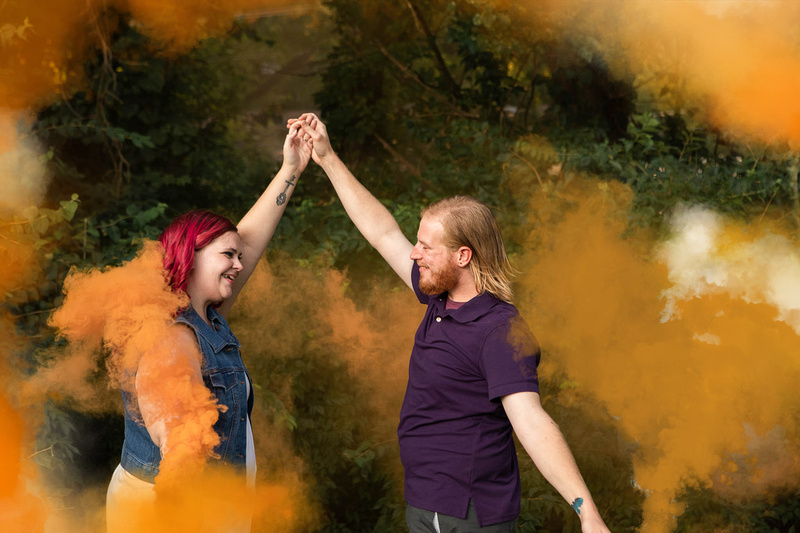 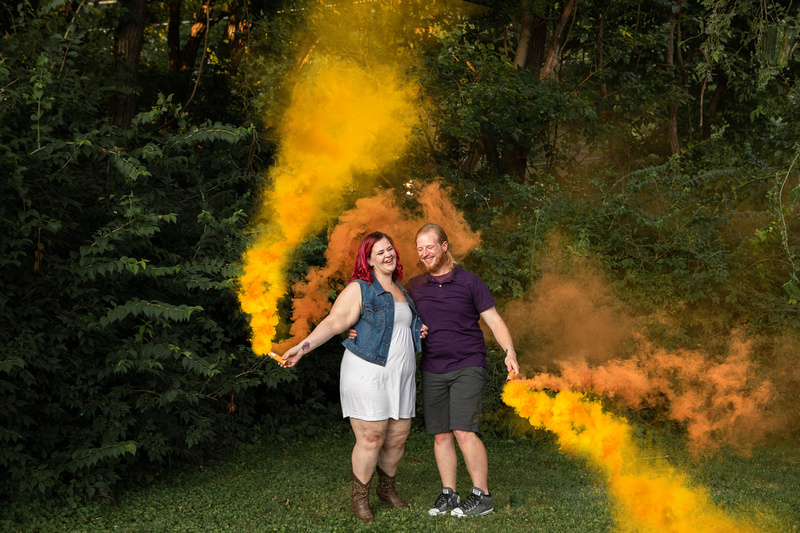 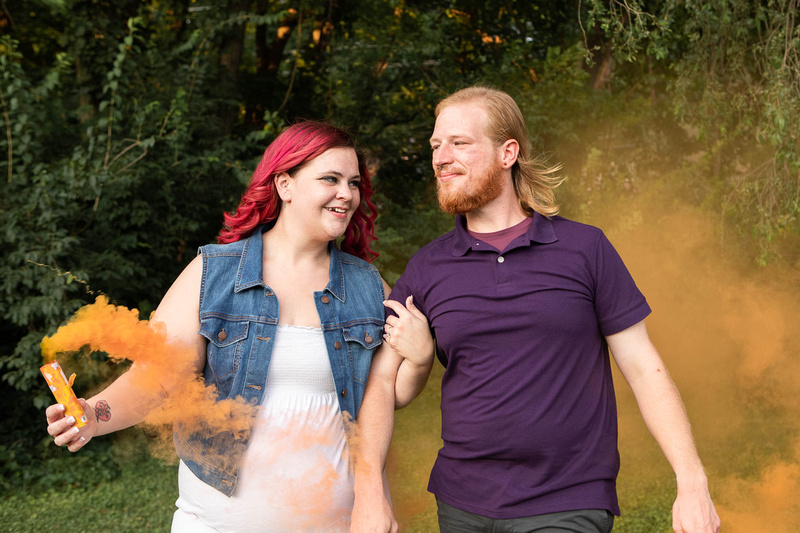 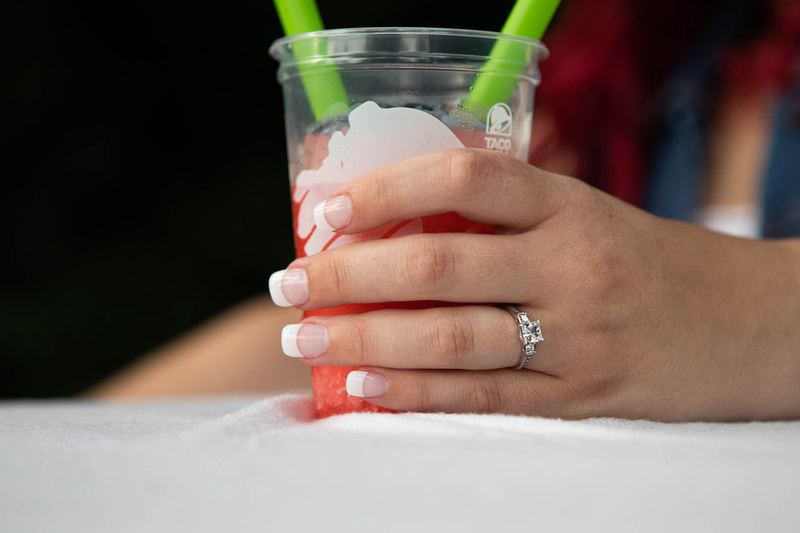 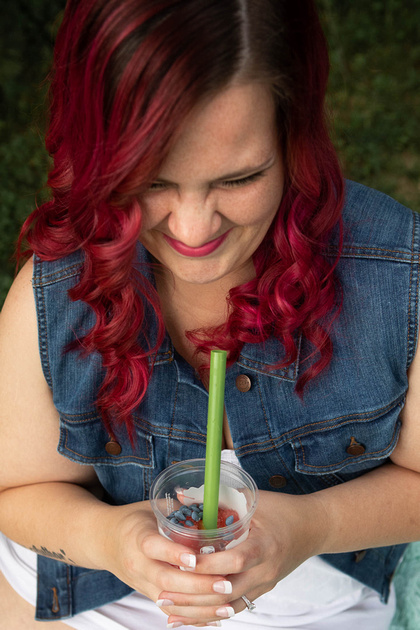 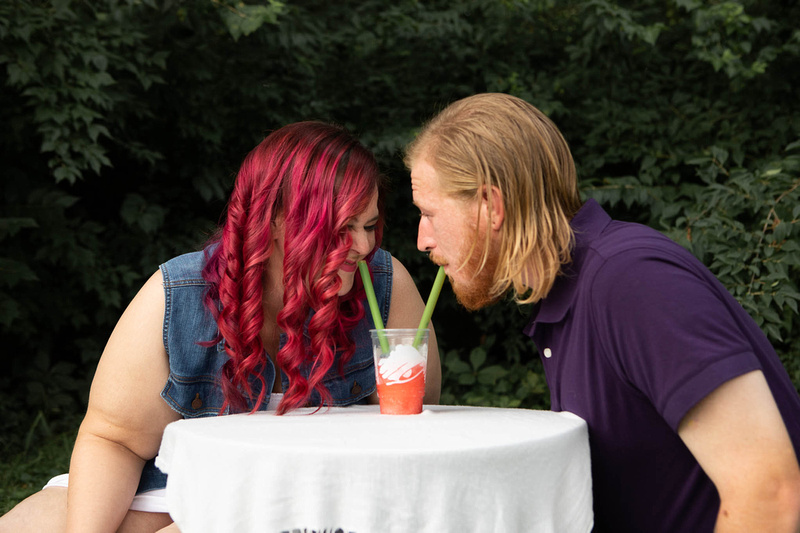