Remember the time I showed off photos from a gorgeous maternity session at Klondike and it was lovely and everyone was happy?

Because last night that was supposed to happen and it was dramatically derailed! 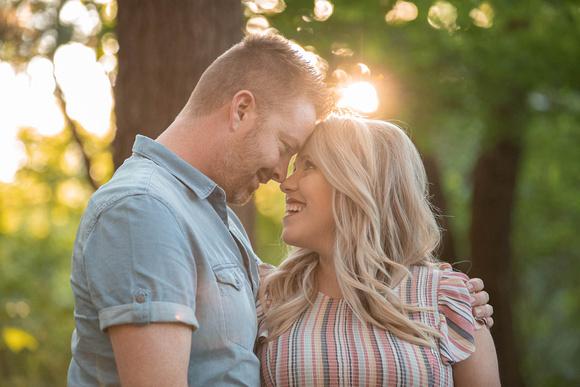 Our session was supposed to be at Klondike Park - we had a plan and in my head, I had a portrait walk ready to go with all of my notes, client's preferences loaded into my band, and we were all excited! However, if you're from around here, you know that the flooding is in full force this year and things are chaotic. See where I'm going with this? 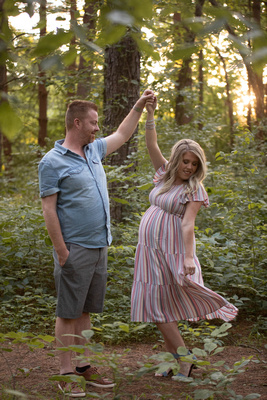 under water. The detour is absolutely beautiful but I had to leave 30 minutes early to take it because while it was a pretty drive, it was a LONG detour. My Google Maps was saying that I would arrive in 7 minutes and I was getting excited to hop out of the car and get to work and then bam.... a gate.

What kind of detour ends at a private GATED road!?!?

This one, that's what.

But no, it's okay, if I just keep going up the road, I'll find another place. After all, why would they have signs the whole way there saying "Klondike is Open" and orange arrows pointing exactly where I was going? Well, I'm not sure... because when I say there was absolutely no way for us to get to this park before nighttime, I am 100% serious. I drove for another mile and was met with another closed road and water as far as the eye could see.

Now, as you probably know by now, I insist on working at Golden Hour. I just adore the lighting and I'm not a fan of lugging extra gear in the form of lighting to all of my sessions so I always plan for that flattering Golden Hour sun and you can imagine how quickly we were losing light at this point. We got on the phone with eachother and decided to turn around and try Busch Wildlife. Luckily, we were all running about 15 minutes early to the session so relocating wouldn't cost us too much light but it would still dip in and that sun waits for no one!

Once we arrived, we met in a lot at the entrance and quickly developed a game plan. I just have to point out here that remaining calm and relaxed about anything like this is key in things going well. It would have been super easy to get frustrated and let it ruin our moods but all three of us remained flexible and just hopped on over to Plan B with smiles on our faces and didn't let it get to us. If any one of us would have been in a bad mood from it, these photos would not have turned out nearly as nicely and honestly, Ashley and Matt probably wouldn't like them nearly as much. It may not be like this for everyone, but I think a lot of the feelings we have toward our images is not just how the final product turned out, but the entire experience from beginning to end, mostly just making them. The session itself could yield gorgeous images but if you weren't happy that day or if things were off during the session, that can translate to your feelings about your images and you won't love them as much. 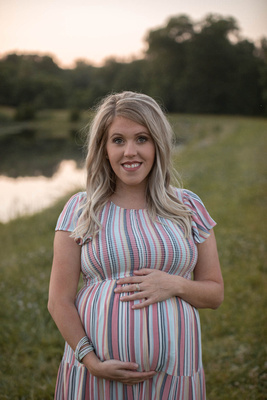 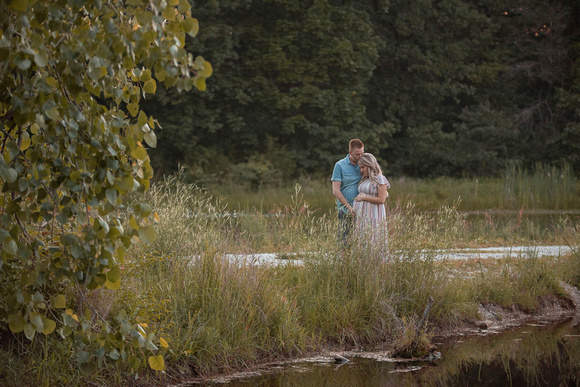 Off to The Pine Trail!

We started in one of my favorite spots in Busch Wildlife and I had such a lovely time once we finally got to shooting! That light was fleeting fast, though, so we worked on the trail for about fifteen minutes or so before I had to move us out into the open to get some lighting back. We worked that location as much as we could and then headed off to the next one where we finished the session. Getting us out into the open without any trees overhead was the only way to finish this session because we slipped into dusk, leaving us moments away from darkness so off we went! We worked well past Golden Hour but it was 100% worth it because we were still able to create some great images for them to cherish as these two little boys grow up! 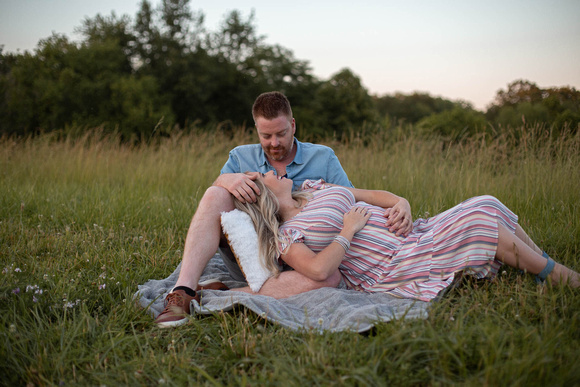 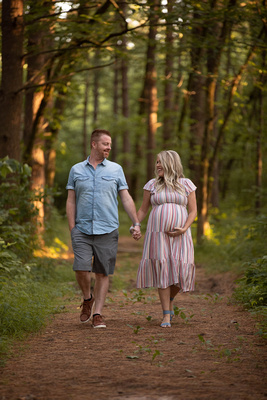 Ashley and Matt, thank you from the bottom of my heart for being such a fun couple to work with and for staying open minded and overall relaxed when things didn't go exactly as planned! It was so wonderful seeing you and meeting you and I am just thrilled to have been a part of this session! Congratulation, again, you two! You are going to be amazing parents and these little boys are going to be born into a world of unconditional love! 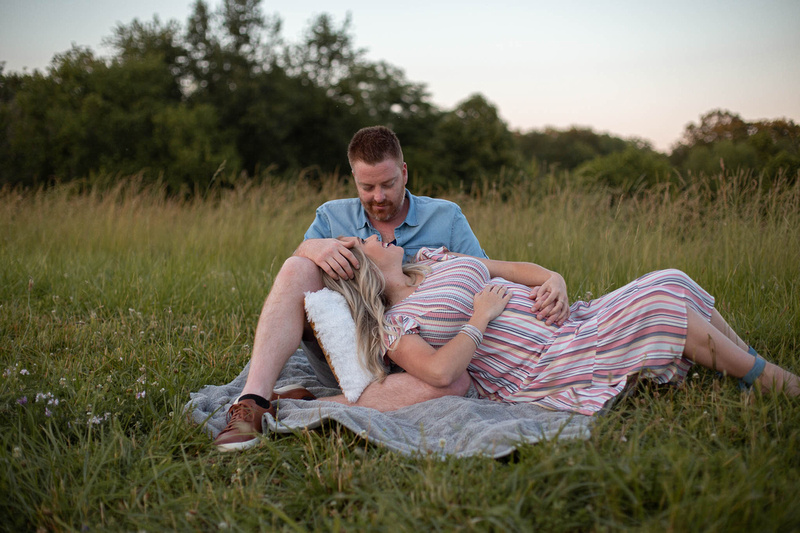 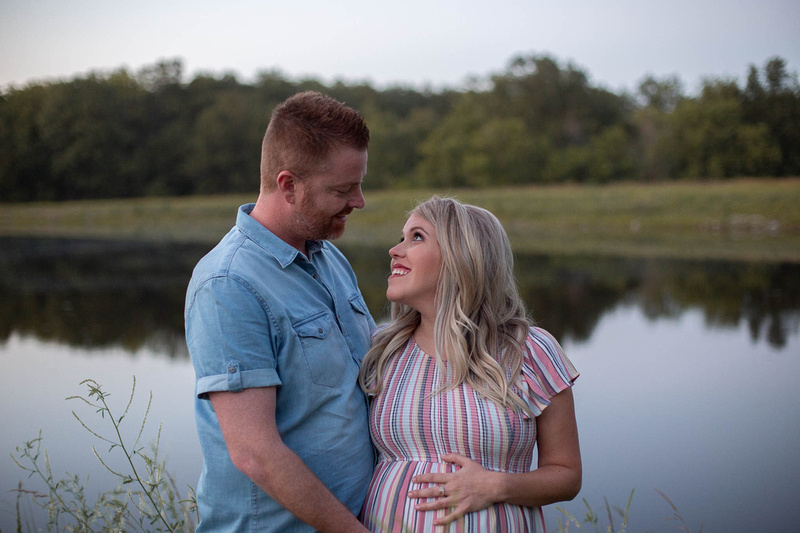 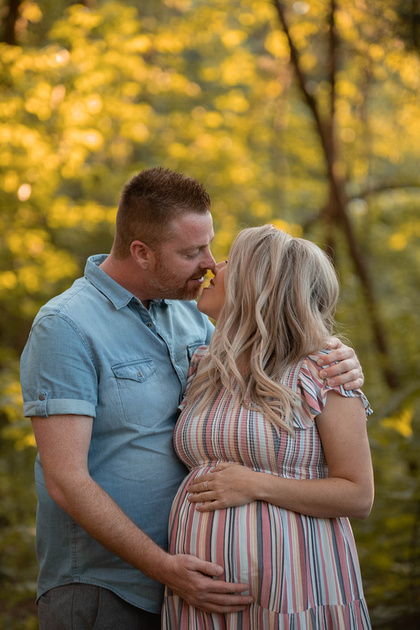 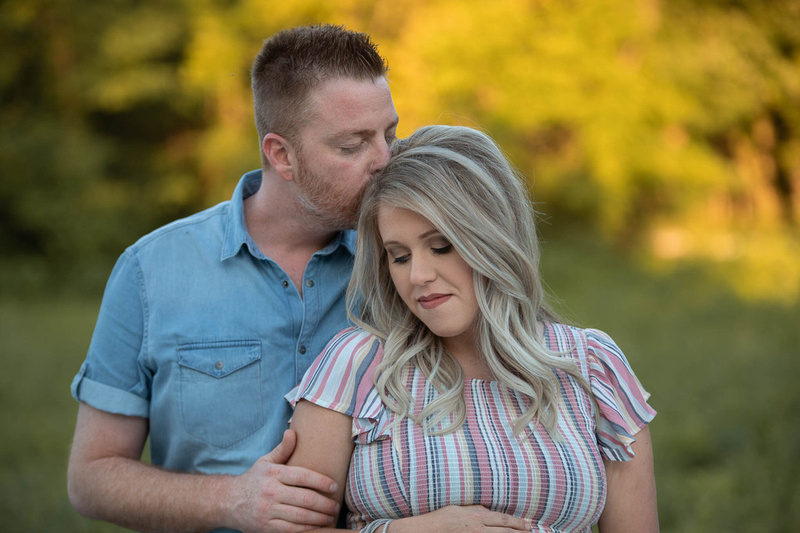 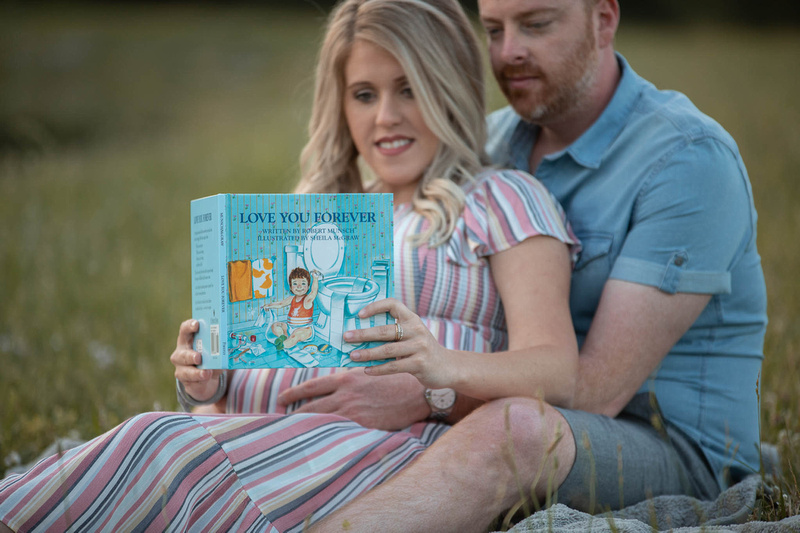 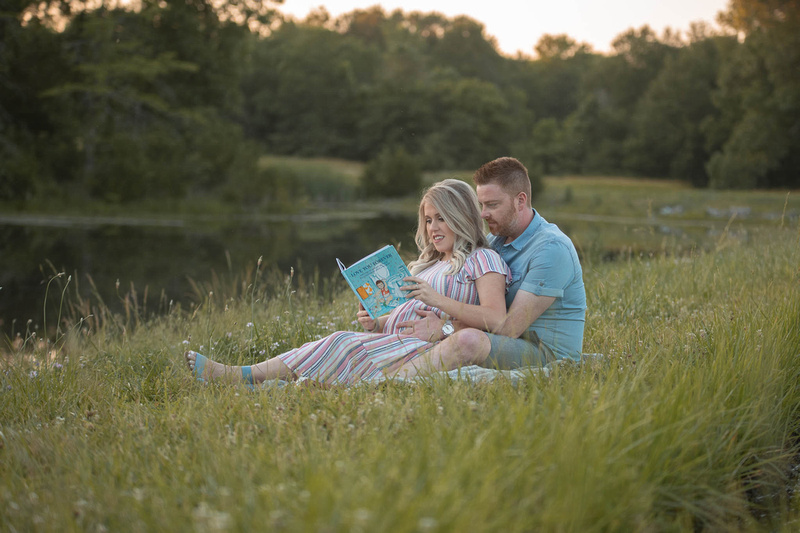 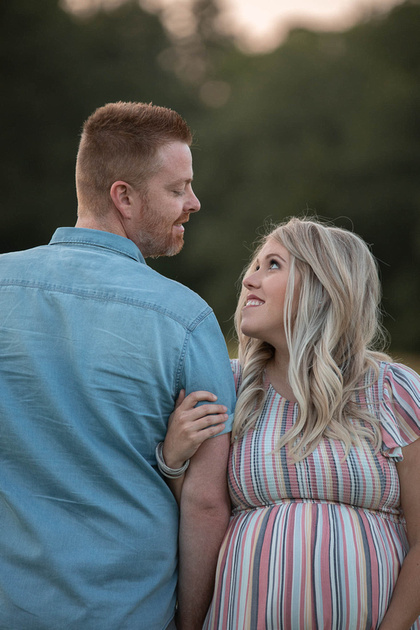 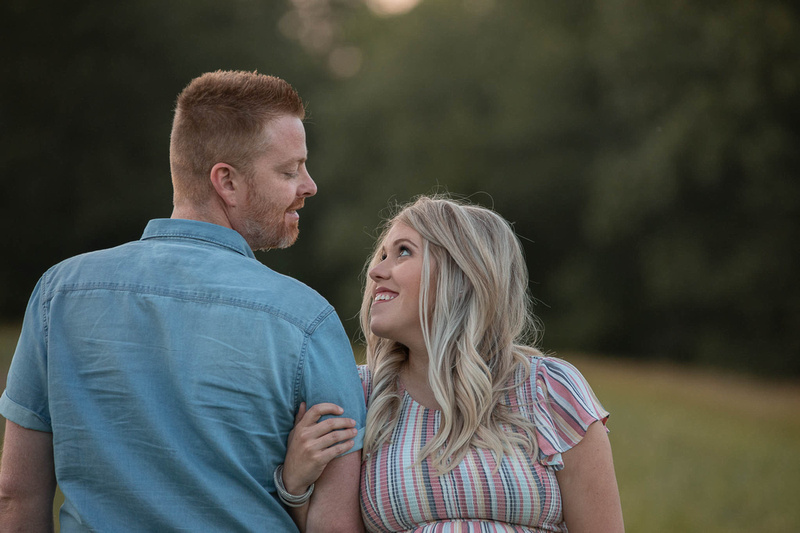 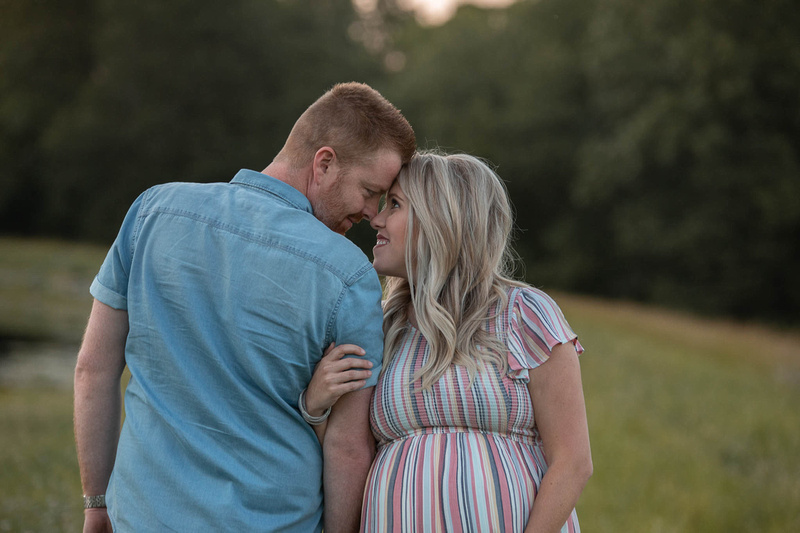 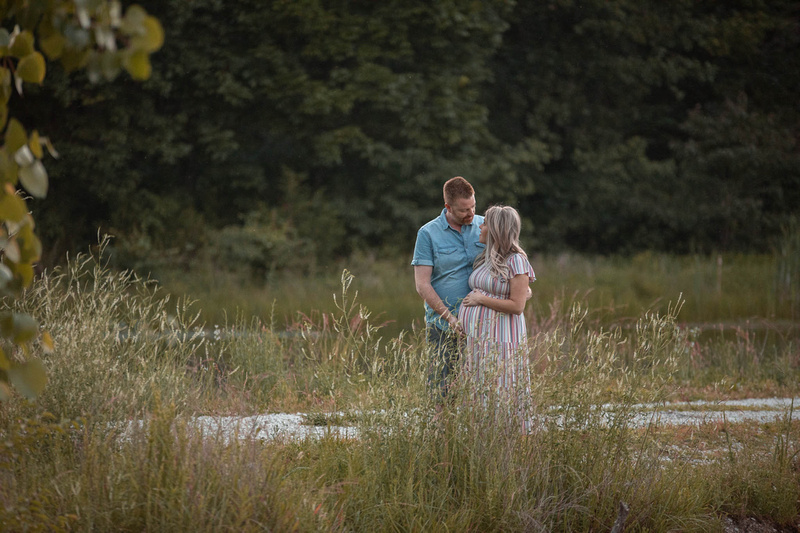 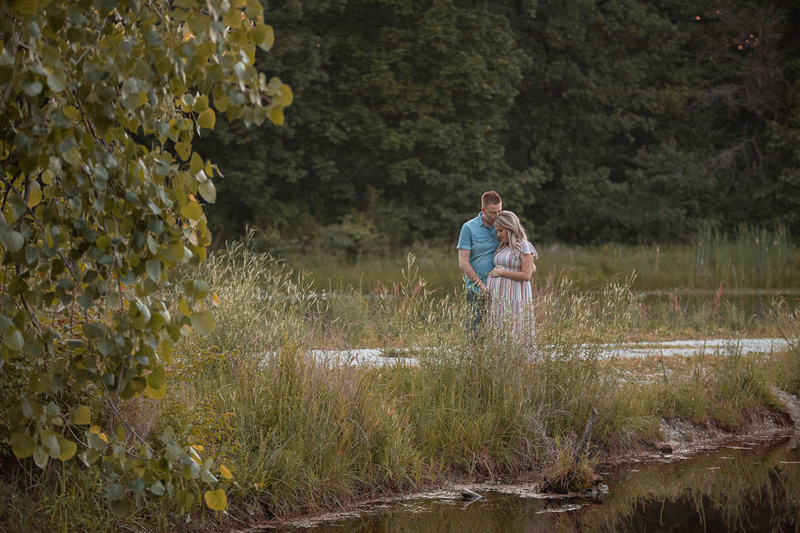 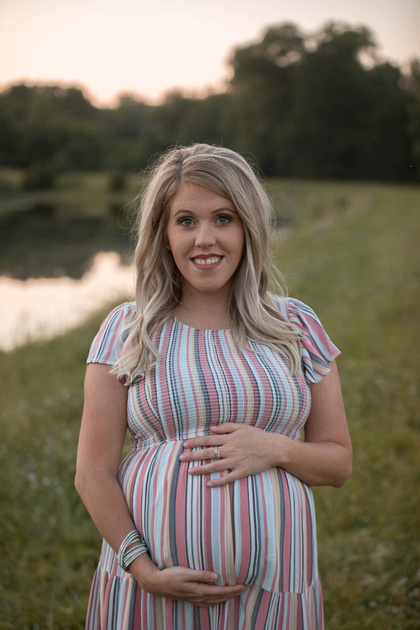 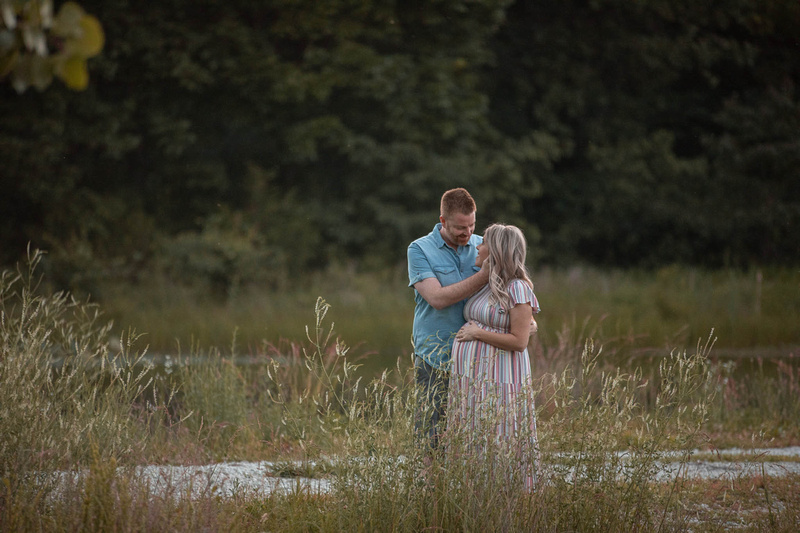 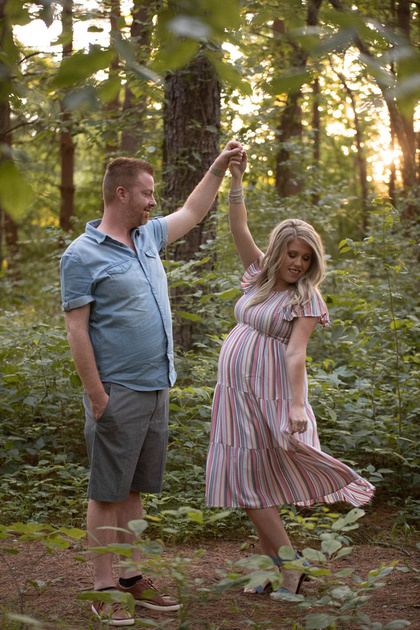 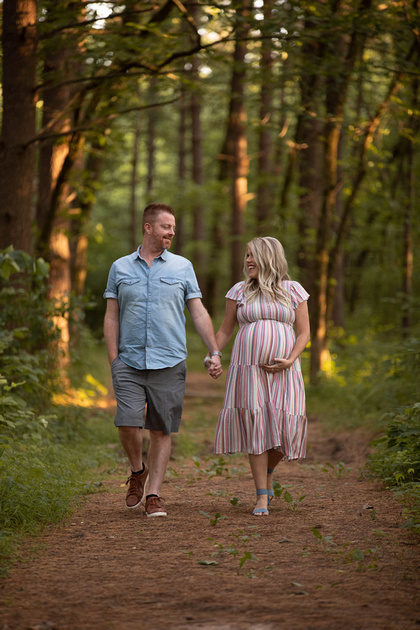 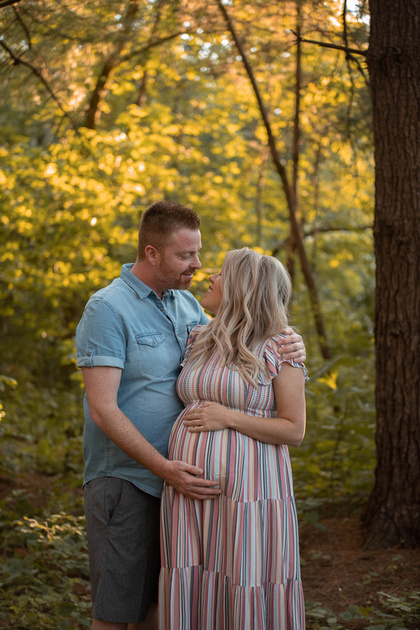 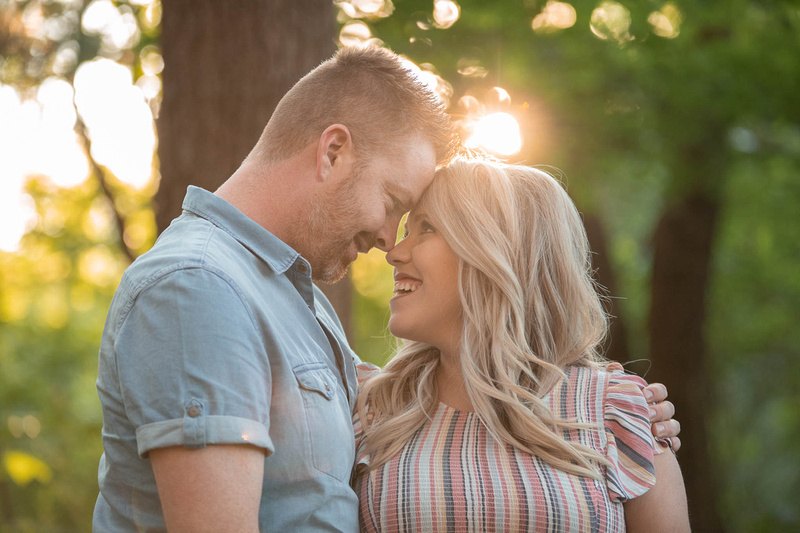 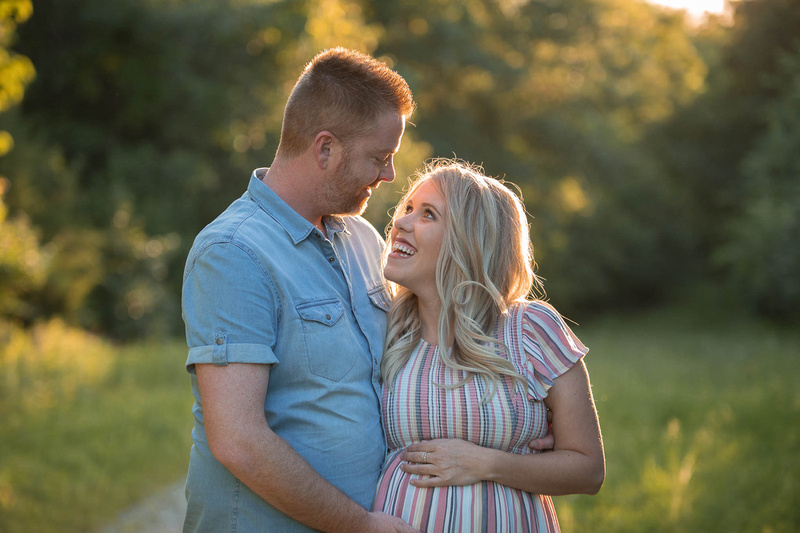 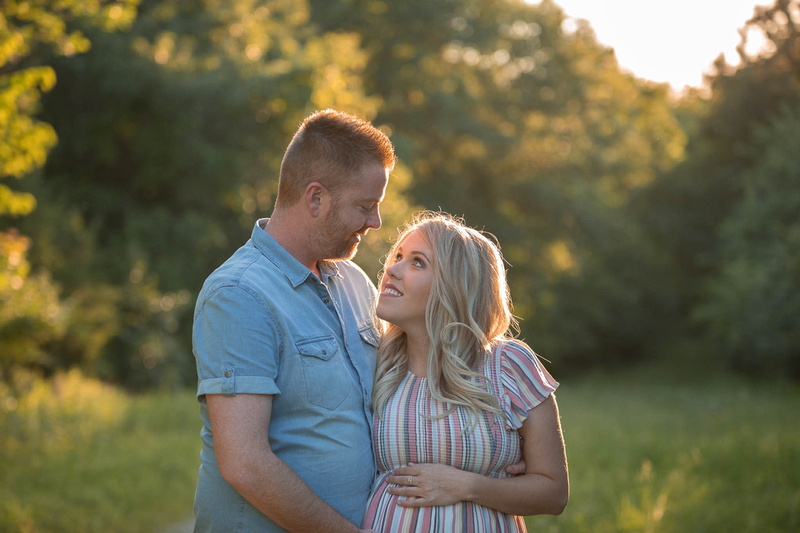