Having never had professional photos of just the two of them, Erik and Luna were an absolute treat to work with at one of my favorite locations: The Pine Trail at August A. Busch Wildlife Conservation Area! They were such a fun duo and I had a blast chasing Luna around and photographing her silly self! 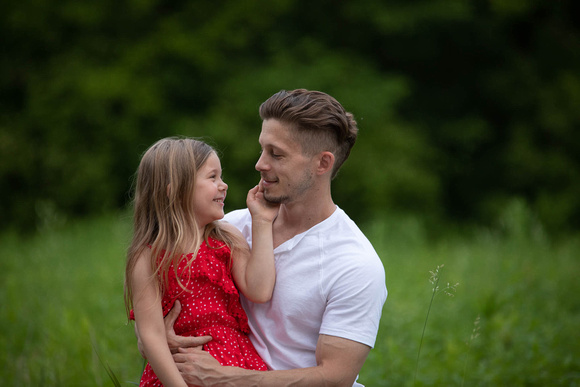 We started on the trail itself and I am just a sucker for this place during Golden Hour so we spent a lot of time here playing around and letting Luna have some fun! I think the trick to photographing kids is to let them think they're in charge of the day so we did just that. In general, I feel like kids get so excited 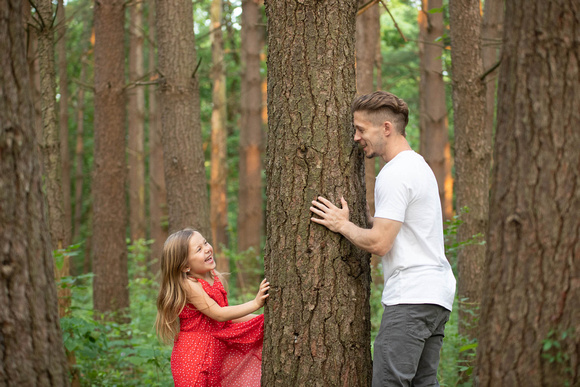 and overwhelmed that they just have to let out that energy before we get those cutesy images of them feeling snuggly so I like to let them be a little crazy at first, get it all out, and then we go in for those adorable shots that make you wanna cry!

And let me just say, Luna was a STAR!

This little girl is so stinking cute with her poses and funny faces and about twenty minutes into our session, she became the most sassy and fierce little girl and I just could not stop laughing! Like, when I say "model status" I am being totally serious! Once she heard the shutter, she would be off on a totally new pose and they were all ADORABLE!

And can we just talk about these outfits for a second!?

These two looked absolutely amazing in both of their outfit combos and I am officially obsessed. If I had to pick a favorite, I think the red dress paired with his white shirt would win here. They were giving me all the vintage vibes with that outfit combo and I adore the way they both rocked these outfits! And those TWIRLS! Yes, Luna! She was AMAZING at swooshing her dress and she just looked so cute doing it. You could tell this dress had her confidence through the roof and I was 100% here for it!

But honestly, it is not easy picking a favorite combo here. Both of them looked great in each outfit and they totally rocked their session! 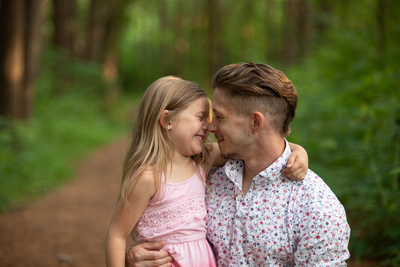 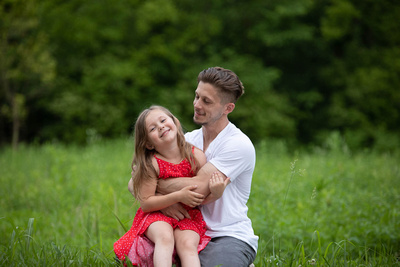 And it has to be noted that Erik was so great about the car shots. Guys, it was not my idea or his! Luna climbed up on the car (and she totally was not supposed to be there) but I turned to Erick and said something along the lines of, "I know this isn't ideal but that lighting looks amazing. Since she's already up there, can I get a few shots of her before you get her down?" and he graciously let me fire off a few so seriously, thank you Erik for going along with me weird ideas! I thin it was totally worth it! 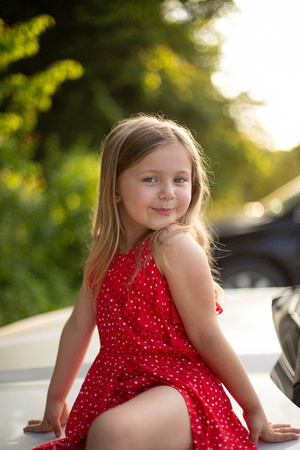 Thank you Erik and Luna for venturing into the woods with me for some fun photos! I had a great time with you two and I hope you love these images as much as I do! You two were an absolutely joy to work with! 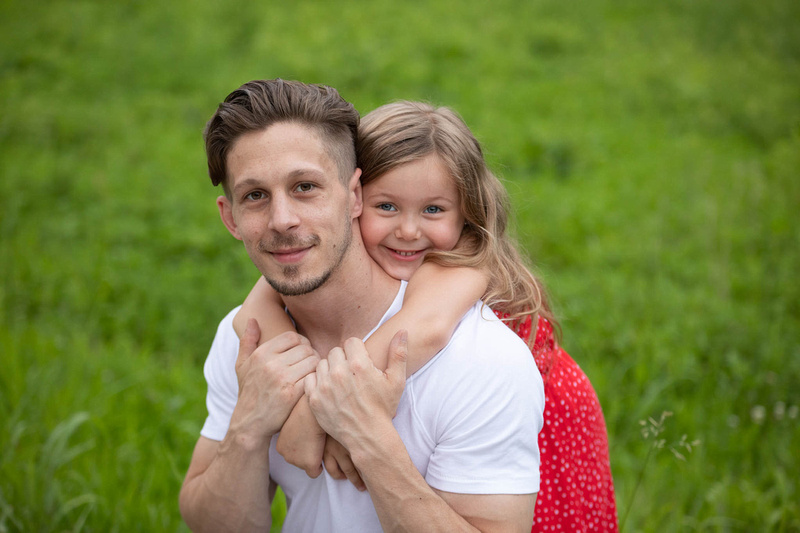 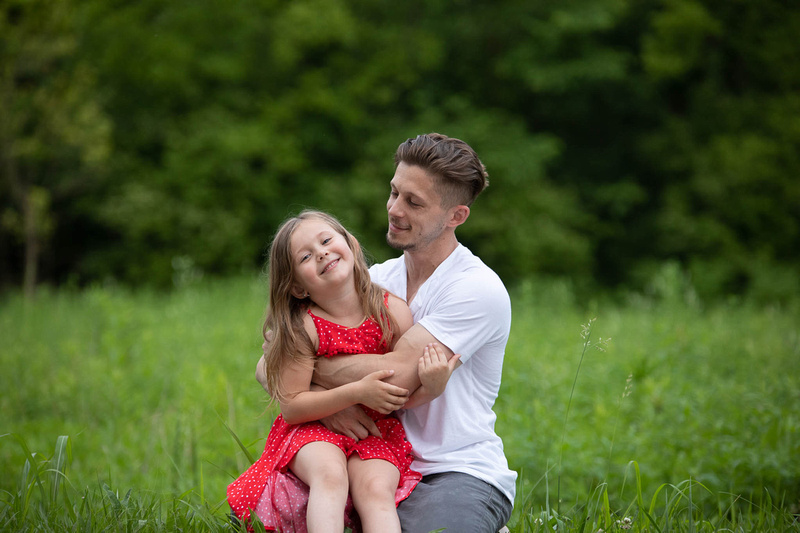 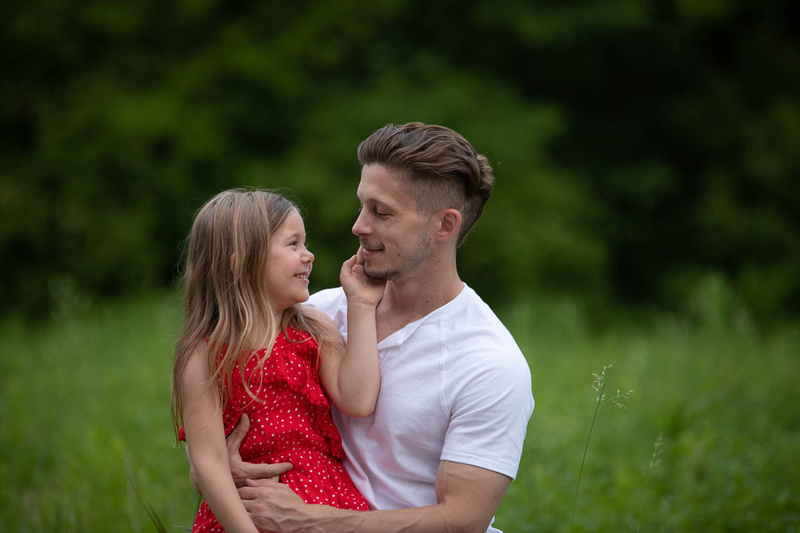 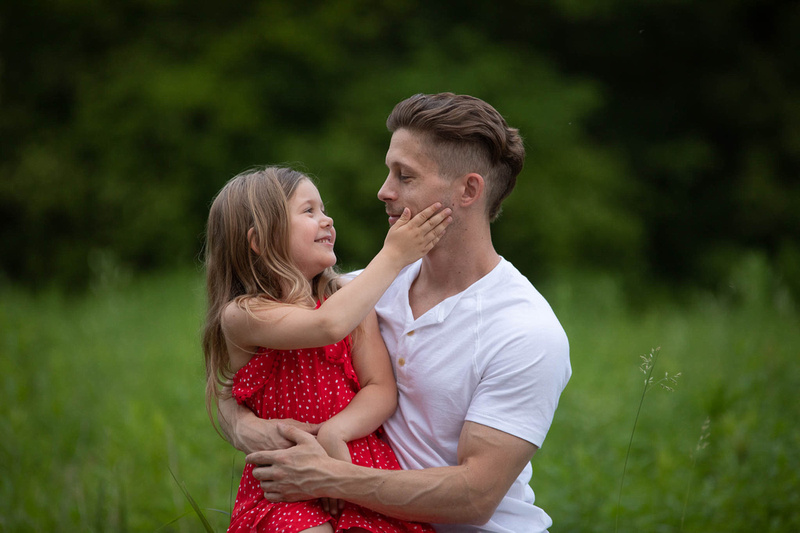 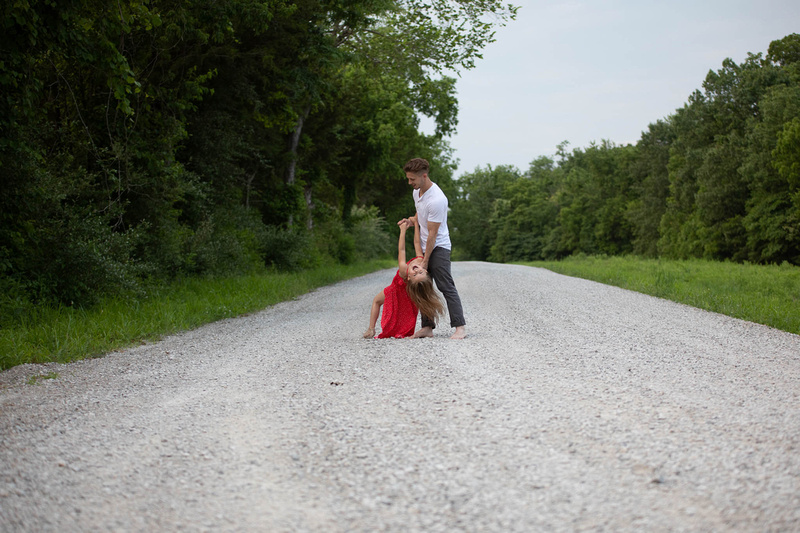 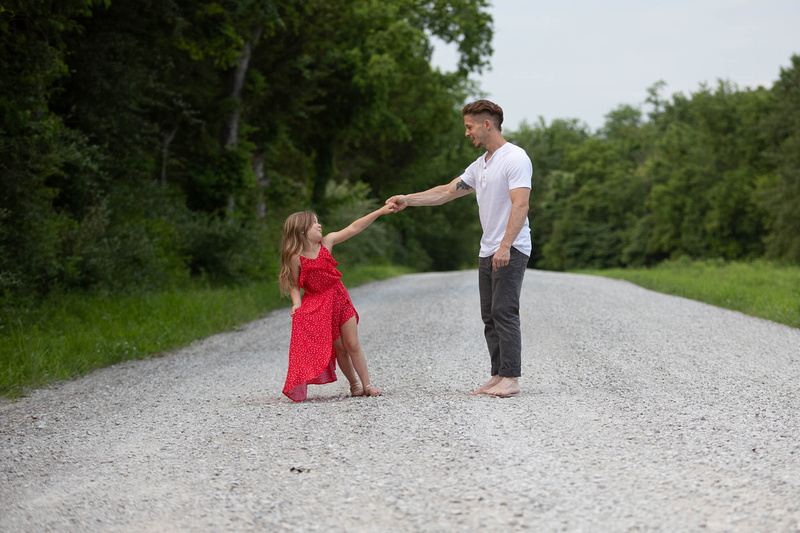 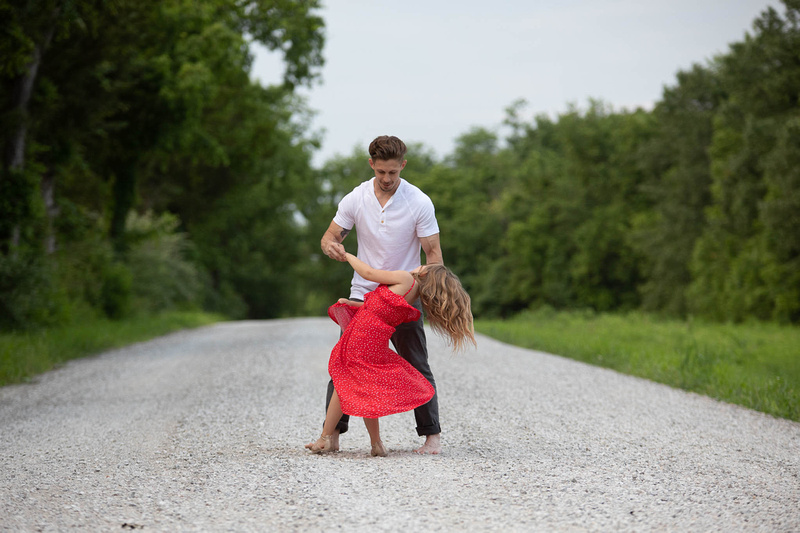 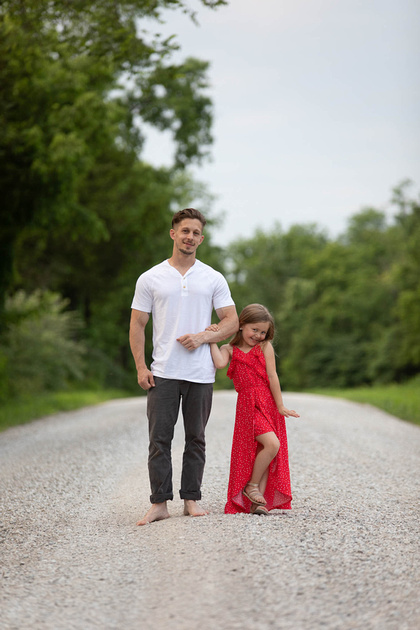 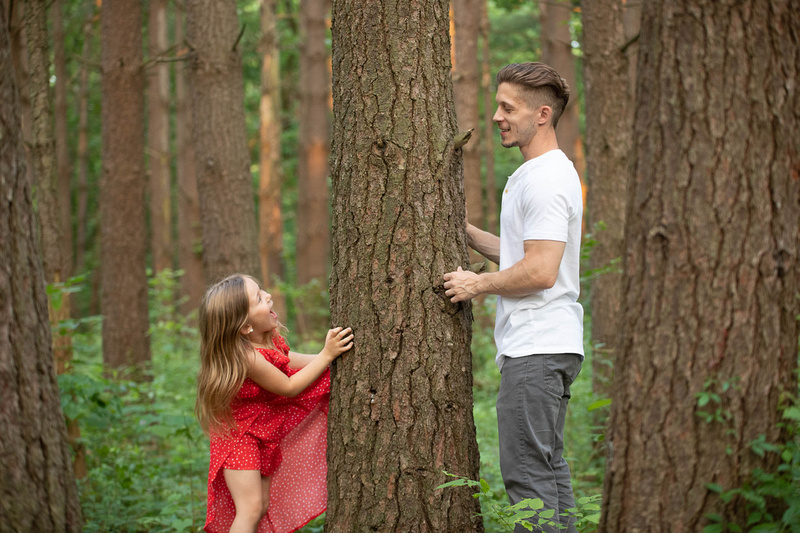 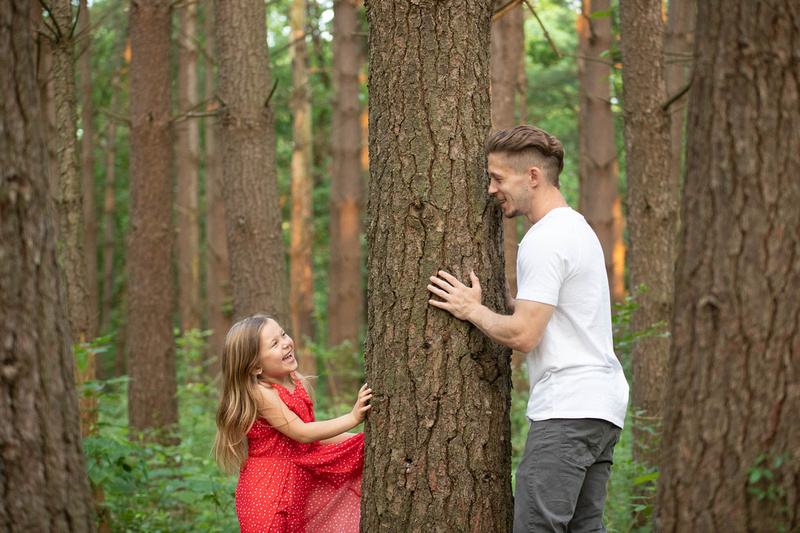 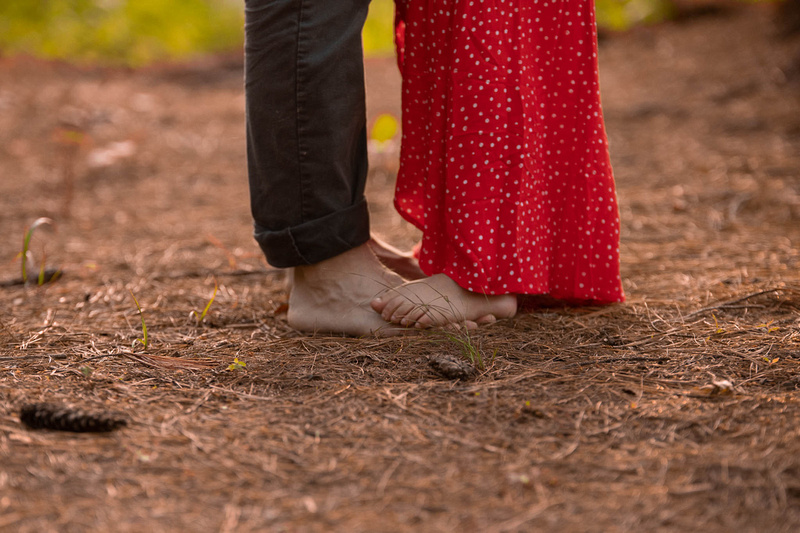 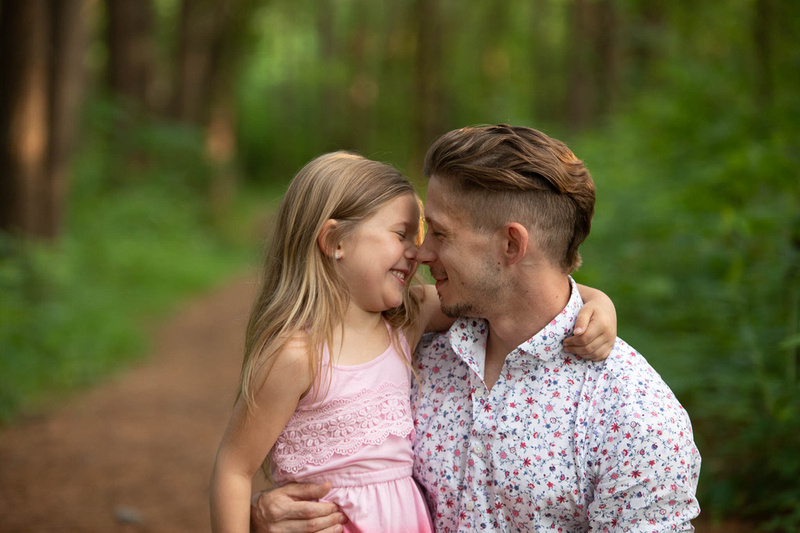 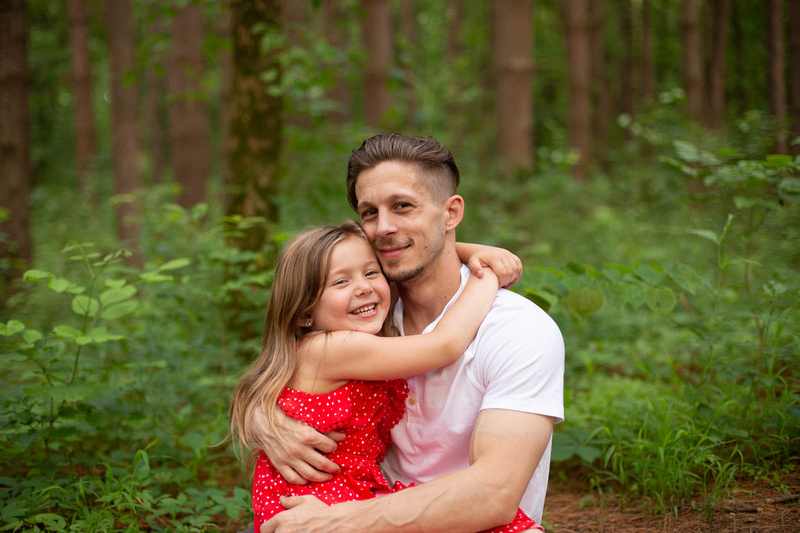 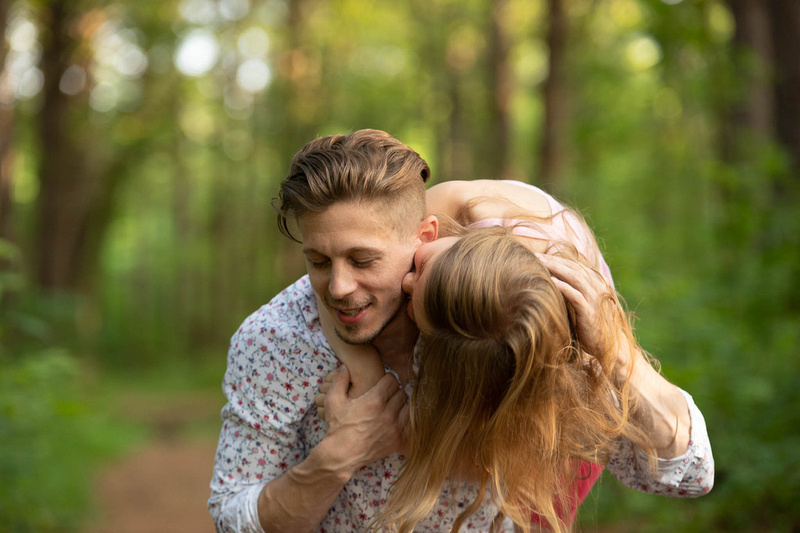 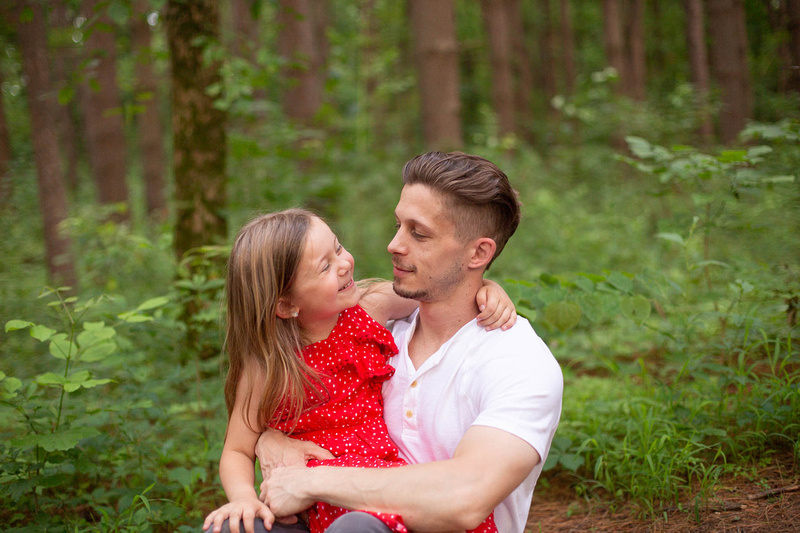 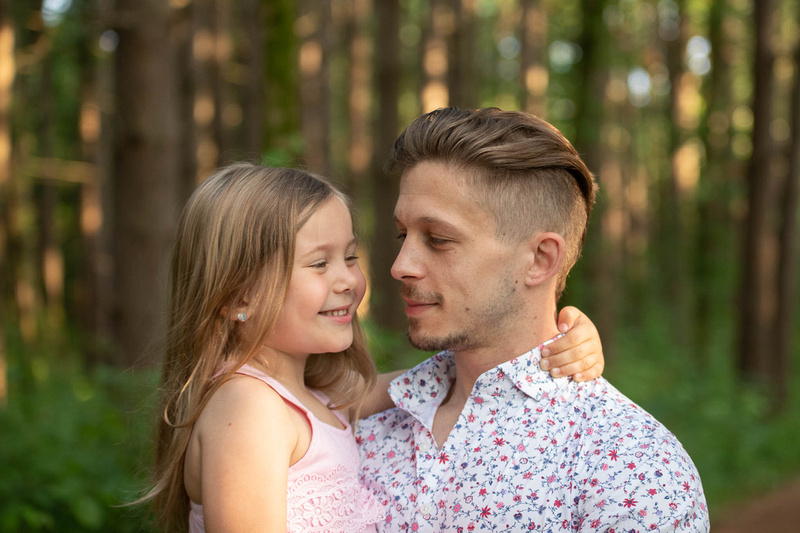 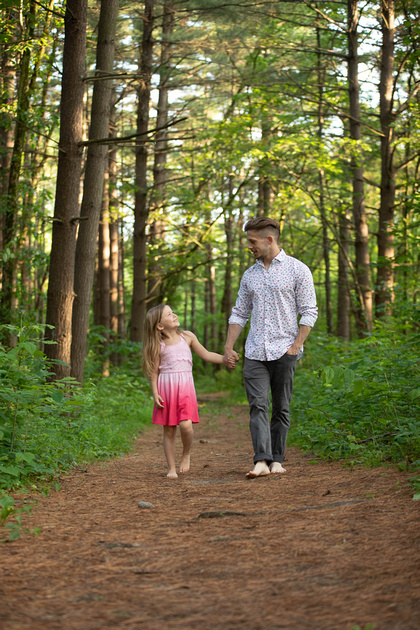 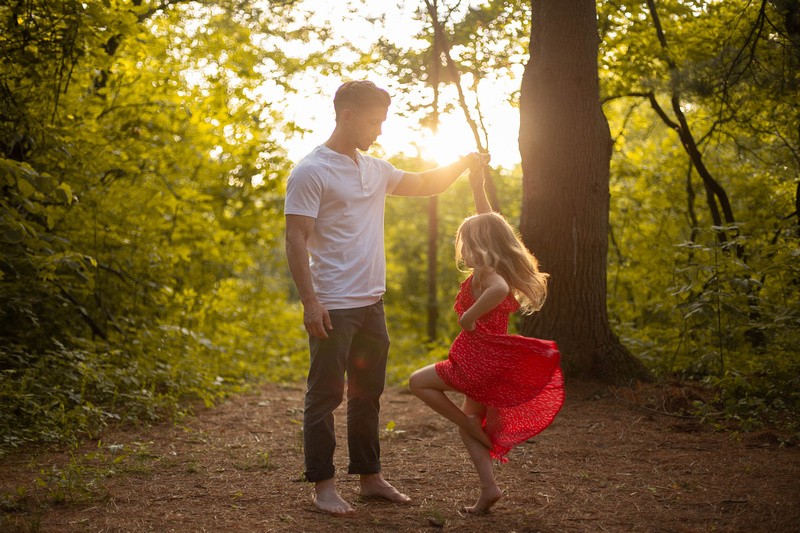 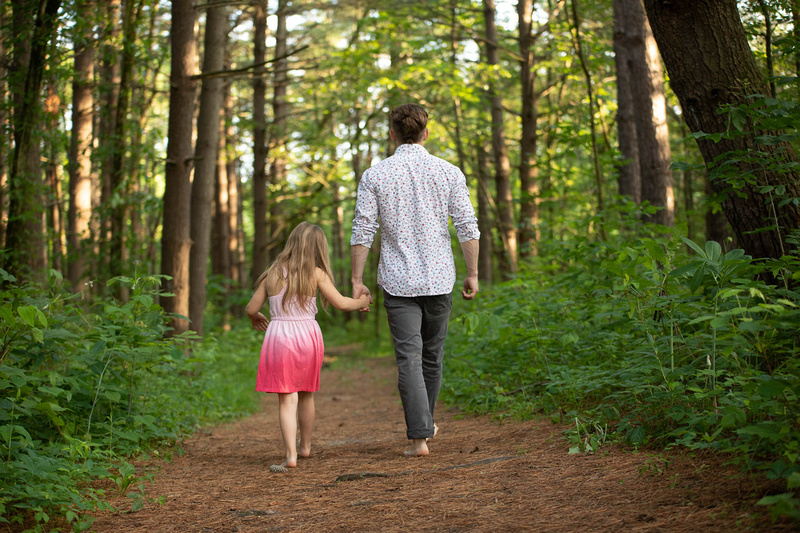 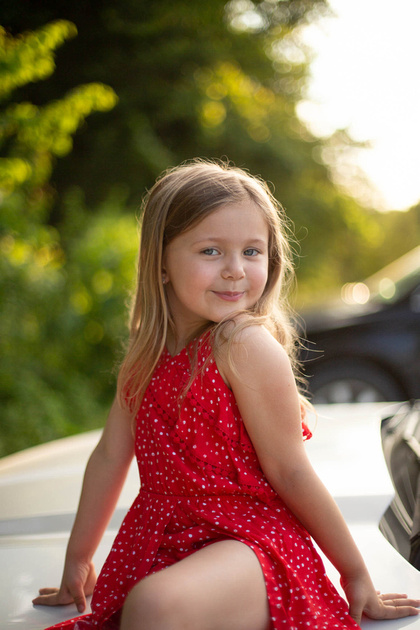